Ana Vrbaški and Marko Dinjaški are partners in life and art. As Alice in WonderBand, they released the album “RikaTaka” (November 4, 2022) with the subtitle “New Balkan Rhythm” for the respected German label “CPL-Music”.

The word “rhythm” is important in the musical microcosm of the duo, because their expression is “body as an instrument”, “body music”, which makes them unique in Serbia and the region. Their percussions are their bodies, and visually, Alice in WonderBand’s performances contain elements of dance and theater.

Along with the rhythm, the predominant element is the voice, singing, while the various instruments and sounds heard on the album are in the background. Emphasizing voice and rhythm, Ana and Marko, with effective arrangements and performance, take us back to the ancient past, when these were the basic means of expression through music. Surprisingly, such a reduced sound expression also creates the effect of displaced, different, avant-garde, even contemporary.

The word “Balkan” in the subtitle defines the geography of the repertoire – folk songs from Macedonia, Bulgaria, Serbia, Romania, Albania, Croatia, Bosnia and Herzegovina are covered, along with one Roma and one Hungarian song. There is also “Ruse kose”, in Serbian, Turkish and Greek, as the most obvious proof of the connection between the people of the Balkans.

That togetherness instead of eternal conflicts as well as love as the theme of the songs are also possible messages of Alice in WonderBand from the album “RikaTaka”, an unusual and different world music album from this area. 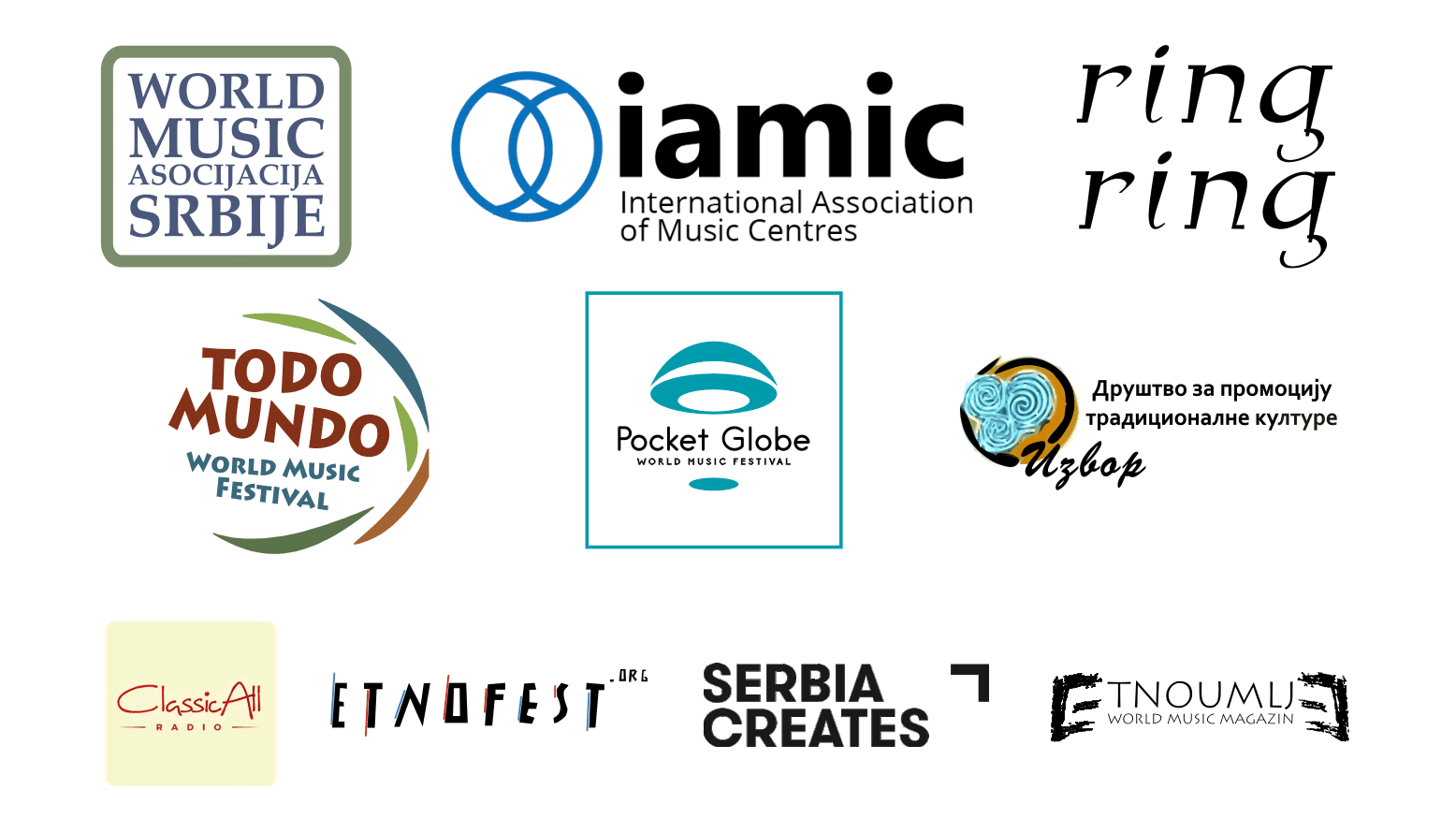